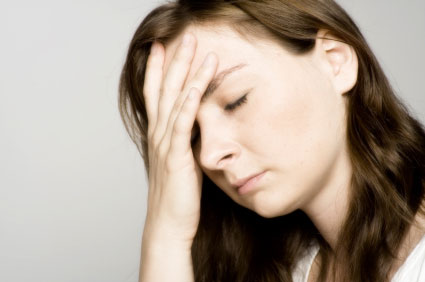 Breast cancer diagnosis  for most women brings dread about the fatigue(among other things) that is widely considered to be part of treatment and the after affects. According to recent news story a study has shown that breast cancer related fatigue is not as widespread or severe as had been previously thought. According to the news story not many women who were treated for breast cancer feel persistent fatigue a year later, an Australian study suggests.

Breast cancer treatment is a long journey. It is encouraging for women to know that if cancer related chronic fatigue is affecting them that it will get better and is not likely to be long-term. When Dr. Seify consults with patients who are recently diagnosed with breast cancer and helps them to create a breast reconstruction treatment plan, it is important for patients to discuss how they’re feeling both medically and psychologically. Patients who are recently diagnosed are faced with many decisions and Dr. Seify helps them to prioritize and make decisions based on as much information as possible from all of their treating physicians and surgeons. Breast reconstruction can be a long process and it is important for patients to understand the risk, complications and benefits they can expect. Just as with cosmetic plastic surgery ,expectations of the patient should be managed for the best possible outcome. Dr. Seify and his staff are committed to helping patients maintain a positive attitude and encourage healthy communication.


Warning: Use of undefined constant PWP_NAME - assumed 'PWP_NAME' (this will throw an Error in a future version of PHP) in /home/customer/www/newportplastic.com/public_html/wp-content/mu-plugins/mu-plugin.php on line 148