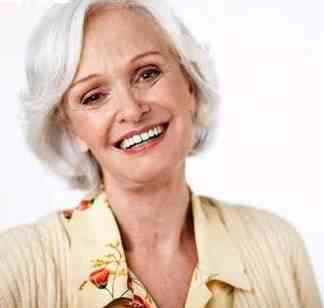 The study results were published in the August 13 online journal of Cancer. “Overall in this group of women, radiation was associated with a decrease in mastectomy,” said study senior author Dr. Benjamin Smith, an assistant professor of radiation therapy at the University of Texas MD Anderson Cancer Center, in Houston. “The absolute decrease was small but it was certainly measurable.” Treatment guidelines currently in existence were mostly derived from a 2004 study that concluded that among the group of older women radiation only slightly decreased the odds of reoccurring cancer when compared to women who were given the estrogen blocking drug tamoxifen alone. The risk of recurrence is lower in older women when compared to younger women. Younger women are typically advised to have a lumpectomy followed by radiation. It is unclear whether these findings will change the recommendations.

Many of the breast cancer patients who are treated by Dr. Seify for breast reconstruction may have undergone radiation treatment. Depending upon the type cancer, stage of the cancer, this is and many other factors Dr. Seify may make recommendations that vary for breast reconstruction. Dr. Seify works closely with the team of medical professionals treating the patient. The team often includes the general surgeon, radiologist, as well as oncologist. Patients who have had a lumpectomy may benefit from a variety of breast reconstruction options including stem cell fat transfer as well as breast implants. The goal is to help the patient regain of the most natural looking breast possible following a breast cancer diagnosis and subsequent breast surgery.