Breast cancer risks are studied extensively in an effort to help women to be knowledgeable about increased risk so that they can make informed decisions concerning their health. According to a recent online article a new study shows the breast size could have in association with increased breast cancer risk. According to the article researchers at a commercial DNA testing service claimed that they had discovered a small group of genes that appear to assist in determining whether woman will spend her life as an A cup or D cup. They go further to claim that the same genes might be associated with a woman’s risk for breast cancer. “There are surprising connections between some of the genes involved in determining breast size and the genes involved in breast cancer,” lead author Nick Eriksson, a researcher with the California-based personal genomics company 23andMe, told The Huffington Post.

Based on a study published in the journal BMC Medical Genetics, Eriksson and his colleagues studied and reviewed data from more than 16,000 female customers who had their genetic makeup examined previously. The researchers were looking specifically for variations in the DNA that happen when a single nucleotide and a sequence is altered. These nucleotides or polymorphisms are known as SNP’s. Some SNP’s do not have any impact whatsoever on cell function but others can predispose people to a host of diseases including breast cancer, traits and illnesses.  Once the researchers compared the women’s genetic information they compared it with data about their bra size. According to the researchers they identified seven SNP’s as being what they called” significantly associated” with the size of the breast, and three of those were previously linked to increased risk for breast cancer.  This led them to suggest that a woman’s cup size and breast cancer could be related. However it is important to note that even the researchers are quick to admit that the connection should be regarded as preliminary even in the best light. While it may seem oversimplified researchers concede that large breast may be a greater risk factor solely because there are more cells that could become cancerous. Dr. Seify explains to patients that they should not become overly alarmed with the number of studies that appear to highlight increased breast cancer risk. What is most important is that patients take a proactive role in reducing the risks that are within their control.

It is important for patients who are having cosmetic breast surgery including breast augmentation, breast lift, or cosmetic breast reduction to adopt the same proactive health measures as other patients who have not had previous breast surgery. The health measures include monthly breast self exam as well as annual screening mammograms as ordered by the patient’s primary care physician. 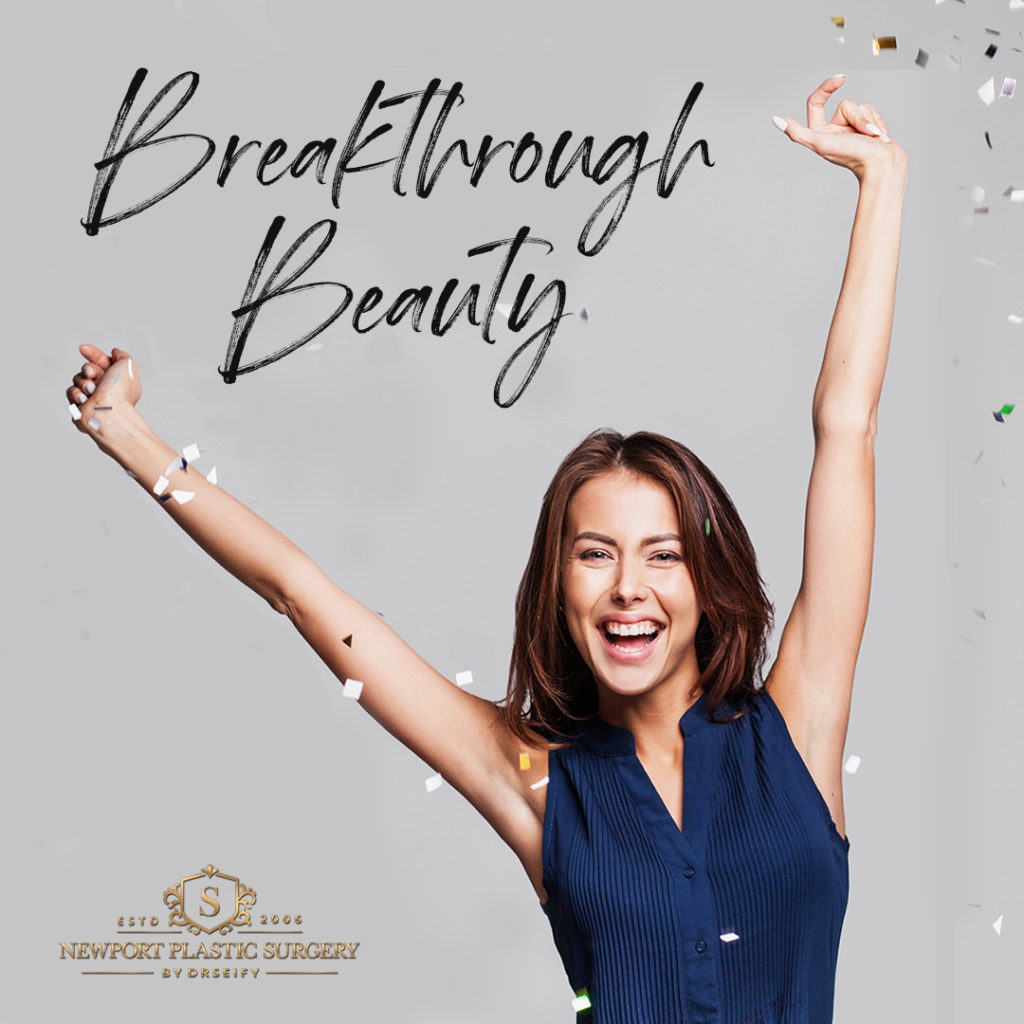