Loose the Belly; Get Some Sleep

Having a big belly has become the new telltale sign of an unhealthy person. Increasing evidence mounts supporting the overall philosophy that being overweight and carrying and majority amount of the weight in the abdomen is unhealthy. According to a recent article not only does it affect your health but also your sleep patterns. According to the article “We found that improvement in sleep quality was significantly associated with overall weight loss, especially belly fat,” says Kerry Stewart, Ed.D., professor of medicine at the Johns Hopkins University School of Medicine and director of clinical and research exercise physiology. During a six-month study, researchers recruited 77 participants who were diagnosed with type II diabetes or prediabetes. The participants were all overweight or obese and randomly were assigned to one of two groups. One group was part of weight loss diet, and supervised exercise training. The other group was given diet intervention only. 55 of the 77 completed every phase of the study. Both groups lost on average 15 pounds. This included the same amount of belly fat which is about 15%. Host of sleep problems were reported by participants, so researchers analyzed the overall sleep health. But they discovered was that both groups were able to improve their overall sleep score by 20% when losing belly fat. The summary of the findings was that patients were able to improve the quality of sleep once they reduced their weight, especially belly fat. Dr. Seify explains to his patients that maintaining a healthy body weight is essential even after having cosmetic plastic surgery. This includes patients who have had breast augmentation, breast lift, or breast reduction surgery. Fluctuation in weight for patients who have had breast surgery can negatively affect the appearance of their breast. For many patients the breast size will change, depending on the amount of weight lost or gained. In some patients this could be a negative change. Patients who have had breast augmentation with saline implants ,and are extremely thin, without a significant amount of their own breast tissue, should avoid further losing weight as this would increase the likelihood of feeling ripples in the implant. Patients who are concerned about their breast and are considering breast surgery are encouraged to contact Dr. Seify’s  office and schedule a consultation. 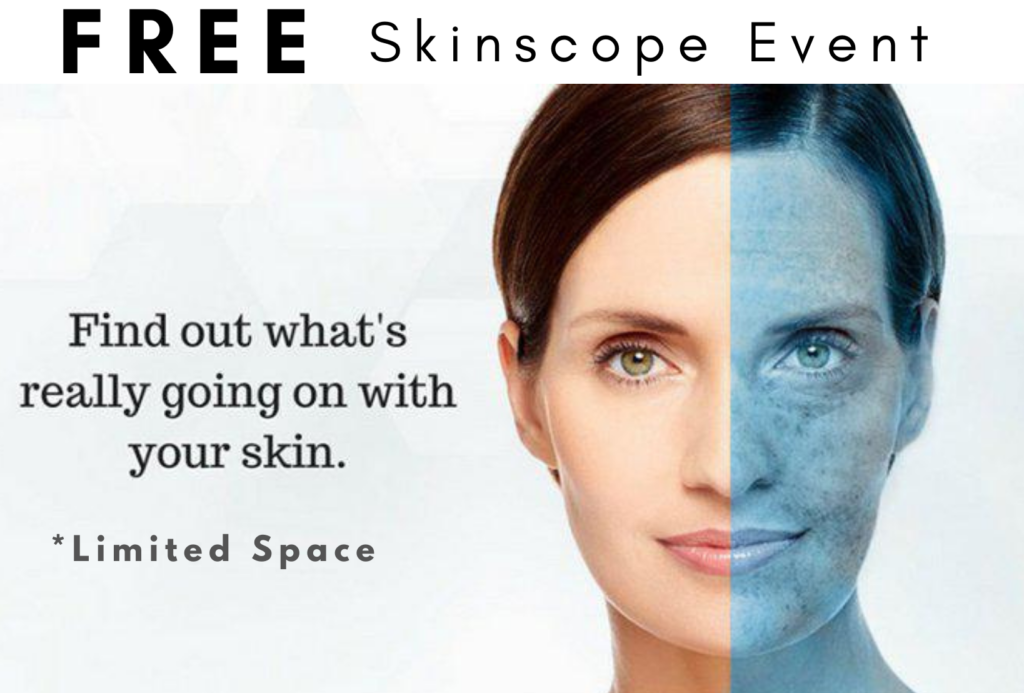