Study About Cosmetic Surgery Brings Up Some Interesting Points 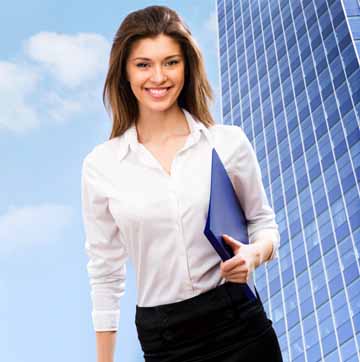 The New York Times website posted a recent study that drew a conclusion that those who have had cosmetic surgery did not increase that much in attractiveness or a youthful appearance. Looking at this study, one might be thinking “well, what’s the point in plastic surgery?” The study did raise some points, but the article pointed out that there were some flaws in the study. The article introduced the study as follows:

“Patients who get facial plastic surgery often assume that they will look younger and more appealing afterward. But a new study, the first to try to quantify attractiveness after a face-lift, brow-lift or eyelid surgery, found only a tiny, insignificant increase in attractiveness. The study, published online in JAMA Facial Plastic Surgery on Thursday, also found that patients looked, on average, only three years younger, as judged by independent viewers who assessed photos of patients before and after cosmetic surgery.”

The study had 50 people rating 49 people ages 42 to 73 who had undergone plastic surgery. Also, the study had not one rater see the “pre- and postoperative shots of the same person, lest they deduce the study’s aim, and at a six-month follow-up, patients were excluded if they had had a nose job or injections of anti-wrinkle medicines like Botox.” When the raters were to guess the patients’ ages they found that the guesses were about “2.1 years younger, on average, than their chronological age before surgery, and 5.2 years younger after surgery, an overall difference of 3.1 years, with minimal changes in attractiveness.”

Although the findings are disappointing some plastic surgeons who have read the study found some flaws such as the small sample of raters in the study. Also, one plastic surgeon pointed out that “they are looking at a face that looks older in some ways, and younger in some ways. It’s difficult for the raters, and confusing.” Another had said that “assigning numbers has an incredible potential to be misused.”

Plastic surgery Still Has its Benefits with Dr. Seify 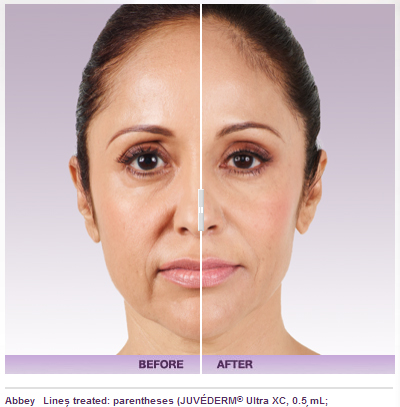 This above study that the New York Times pointed out raised some interesting points, but there are flaws that led to their conclusion.  Plastic surgery still has it merits in terms of looking younger and refining features. At Dr. Seify’s practice, we believe that it is not about total alteration of the face and body to the point where it looks unnatural or unrecognizable. And bottom line, it matters only to the patient if he or she is happy with the results. If you still want to take the plastic surgery route where you are sure to find satisfying results for yourself, call and schedule a consultation with Dr. Seify.