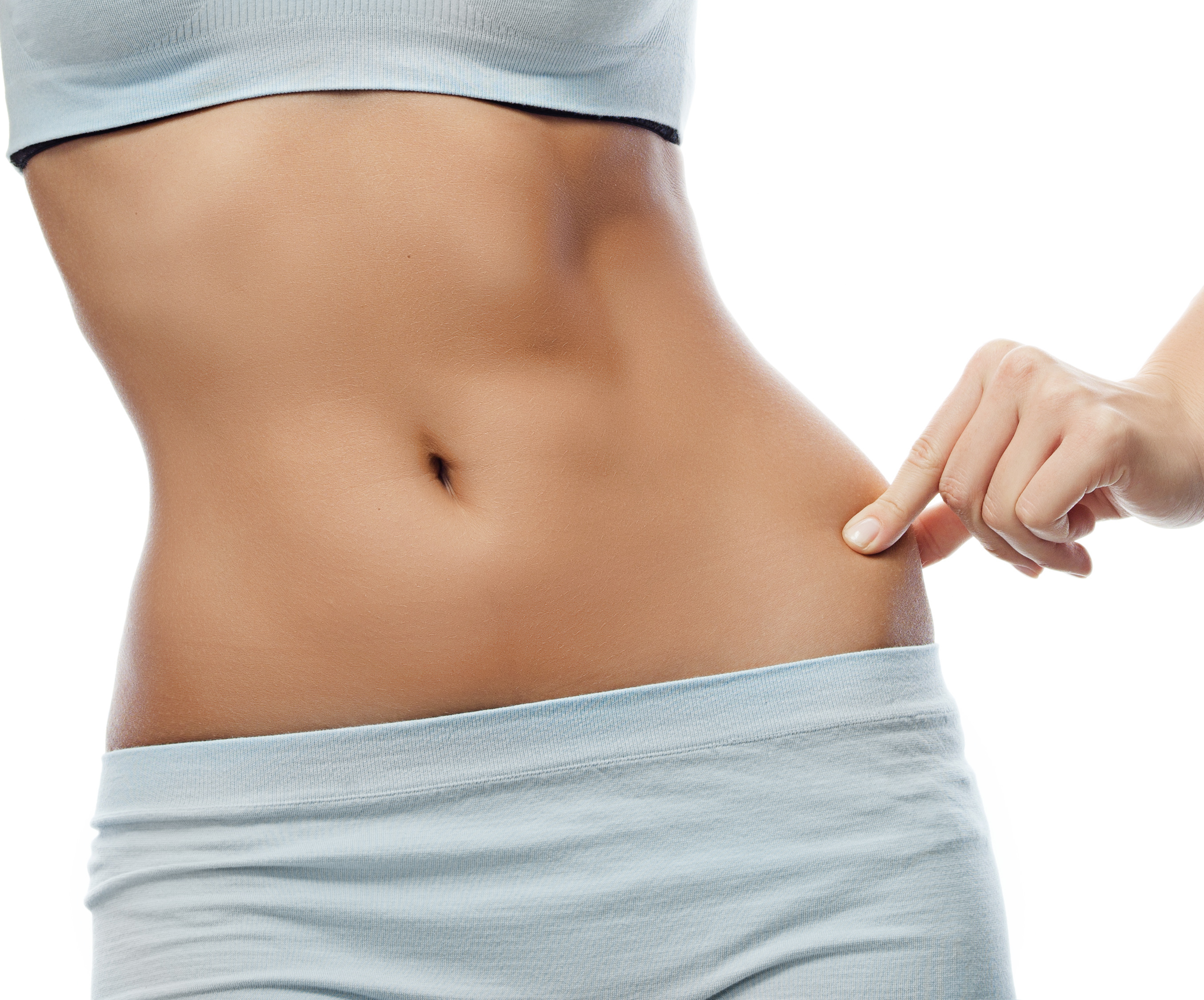 Women generally are not able to get back their slim body shape after birth of children and though they may be able to reduce a fair amount of weight in different parts of their body with exercise, the stomach region stays flabby. Men also develop bulky tummy during middle age due to poor eating habits and lack of exercise. To get rid of this problem both men and women undergo plastic surgery procedure called abdominoplasty that removes fat deposits and removes excess skin from that region. Sometimes if the fat deposits in the stomach region is less and skin in that region is not overtly damaged then doctors will suggest a noninvasive technique to remove fat without cutting skin or tissue. This type of cosmetic surgery method is called liposuction in which excess fat is sucked out of the stomach area using techniques best suited to the situation.
Though both liposuction and tummy tuck surgery may sound the same they have some procedural and result differences that may suit people with varied abdominal shapes. Both procedures should be carried out by trained and experienced plastic surgeon in Newport Beach to as they require training to understand anatomy of the body in detail.

During liposuction fatty tissue from localized area is removed from different parts of the body like stomach, arms, chin, back and butt with minimal scars. This technique is ideal for people that have healthy skin and firm muscles and do not have problem like excess skin in arms, thighs and stomach region that may hang in folds after fat removal. Though liposuction can remove fat deposits from subcutaneous layer of the body it cannot remove extra skin, loose muscles and scars that is essential for shaping a patient’s body

Though this is an invasive surgical procedure, abdominoplasty is a stable procure which removes fat deposits, excess skin and tightens loose muscles of the region. During a full tummy tuck or abdominoplasty procedure Newport Plastic Surgeon Dr. Hisham Seify will lift off skin of abdominal area after making an incision in lower rim of abdominal region. Once the fat is removed and excess flabby skin is removed the remaining skin is stretched over the region and stitched back to give a flat abdomen free of flabby skin and fat.

Difference between Abdominoplasty and Liposuction

Though both are body contouring procedures, abdominoplasty is advised for people with thick deposits of fat that can lead to hanging skin folds after fat removal as liposuction only removes fat deposits and not the extra skin. Sometimes cosmetic surgeon may advice a combination of both liposuction and abdominoplasty to achieve desired results of contoured body for patients in Orange County, CA. While abdominoplasty can be applied only to the stomach area to remove fat and contour the area, liposuction can be done in different sections of the body like thighs, arms, breasts, buttocks, flanks and stomach too. Patients can recover faster from liposuction than tummy tuck procedure and start work within a days itself.